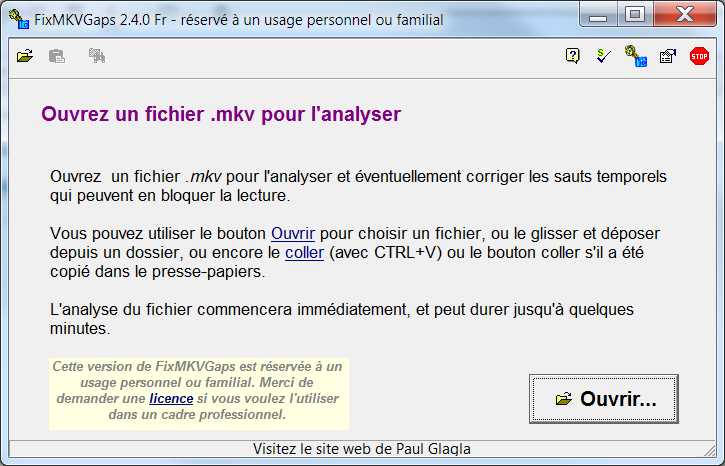 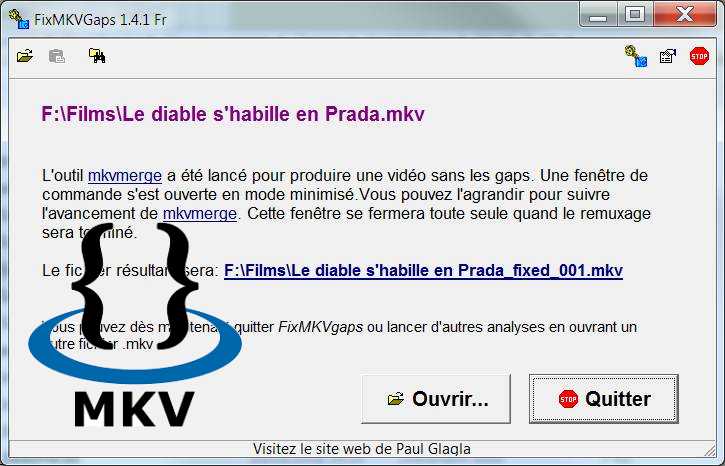 Not only did I start this new site at the end of April 2018, but I also published a new software FixMKVGaps  that had never been published on my former free.fr site. I explain the origin: I sometimes record movies on my Freebox. But of course the hard disk of the Freebox has a limited capacity. Thus when I want
Read More